Turneffe is home to many marine species that are threatened and/or commercially important. It boasts good diving, but species are diminishing and there is a growing lion fish epidemic.

Started in 2002 the  Turneffe Atoll Trust in Belize has helped achieved several major conservation projects for Belize. In 2007 they played a critical role in securing formal catch and release legislation for bonefish, tarpon and permit. Arguably their biggest success to date was the official creation of the Turneffe Atoll Marine Reserve in 2012; the largest reserve in Belize. The detailed management plan for the reserve was funded by the trust, and they were instrumental in establishing a top-quality, stakeholder-based organization to operate the reserve.

The trust has a number of ongoing programs to help maintain and strengthen the reserve for the long term. These range from catch and release education to land conservancy. They are also actively funding scientific research to map the atoll, study spawning and monitor coral reef health. Funds have also been used to provide scholarships and grants to students working on issues surrounding the Atoll.

Craig Hayes, trust board member and owner of Turneffe Flats resort, has been the driving force behind the Turneffe Atoll Trust since its inception in 2002 as a small local activist group Friends of Turneffe Atoll. He has graciously answered some of our question about what the trust is actively doing and where it will be heading in the future. 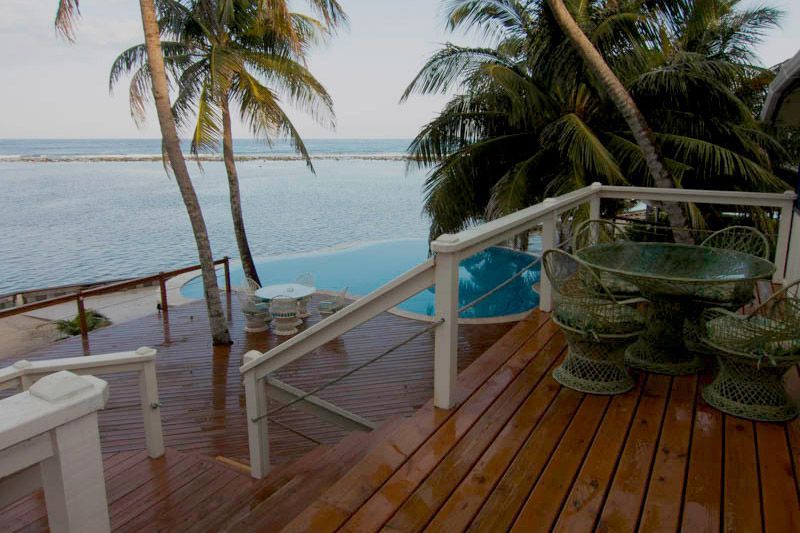 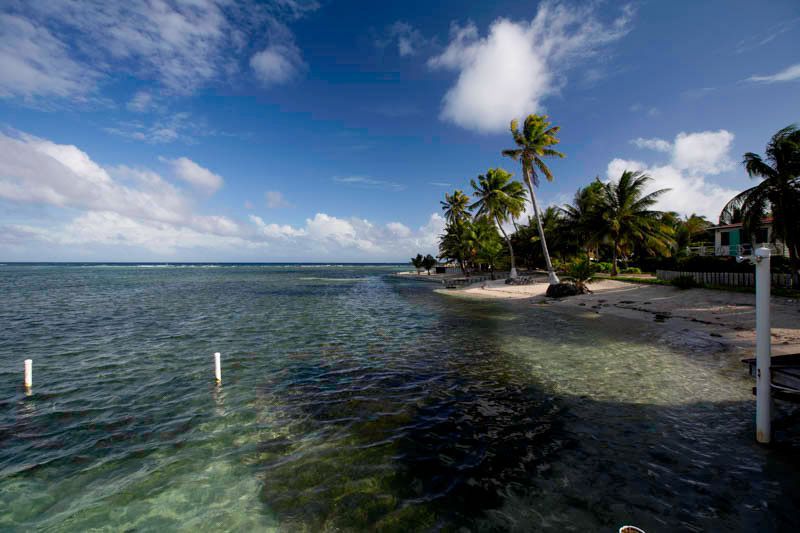