Coopers Green Park is home to one of the easiest and most rewarding dive sites in British Columbia. The site has unobstructed access via a small sloping beach and an island immediately off shore for easy exploring. I have found Wolf Eels, Octopus, and many other underwater delights at this site.

Hint: Remember the park warden checks for parking often so drop off your gear and park at the designated spot which is 50m away. Also remember there is boat traffic so ensure you enter and leave the water via the beach and not the boat ramp.

Coopers Green Dive site is near Half Moon Bay BC. Half Moon Bay is located on the Sunshine Coast in beautiful British Columbia, Canada. This area of the Sunshine Coast was originally inhabited by the shishalh tribe of the Coast Salish First Nations. The area was chosen for its mild climate and abundance of fresh water and natural food (fish, shellfish, berries and roots). The shishalh tribe became known as the Sechelts, a derivation of she’shalt, meaning the people. Roberts Creek formed the boundary between the Sechelt people to the north and the Squamish people to the south. 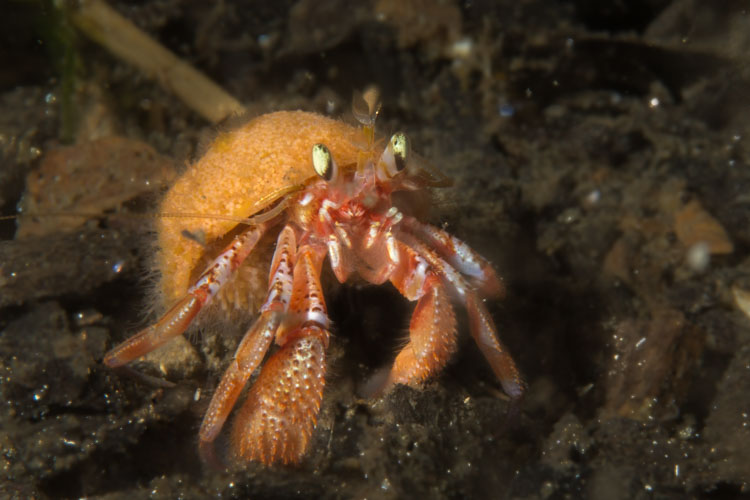